Feast of Mary of Magdala, Apostle to the Apostles 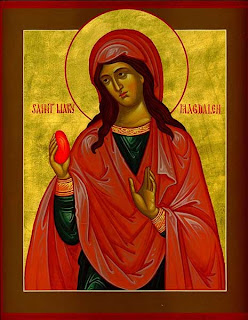 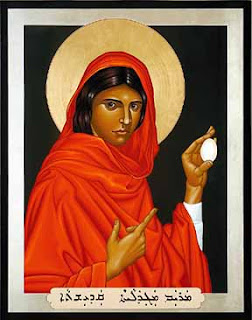 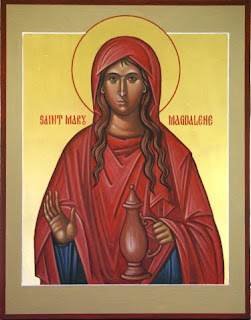